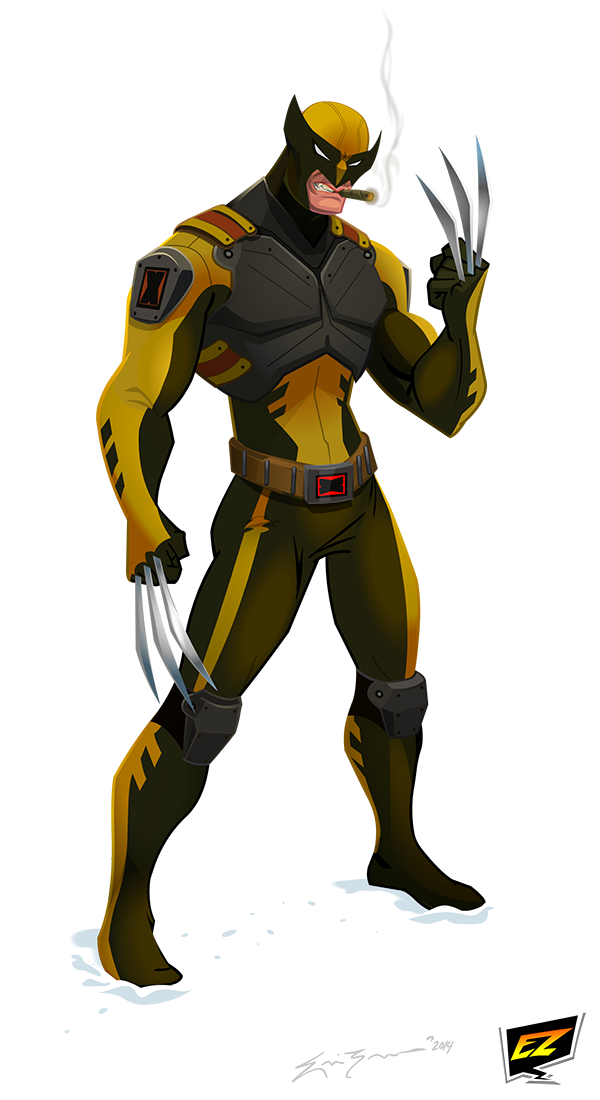 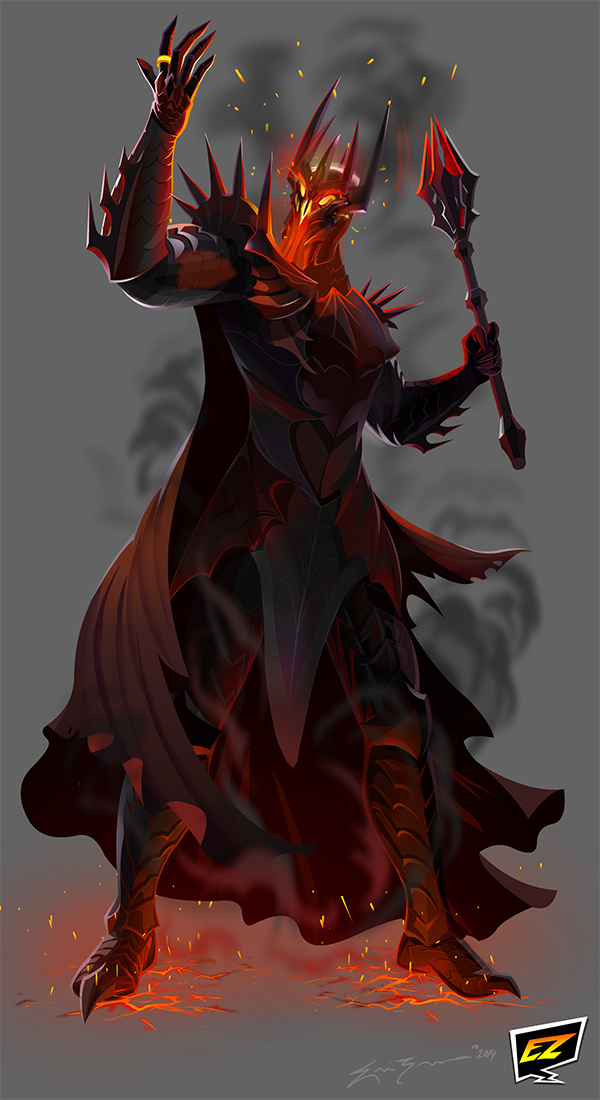 This piece was created using Adobe Flash CS6.
Posted by Unknown at 12:05 PM No comments: 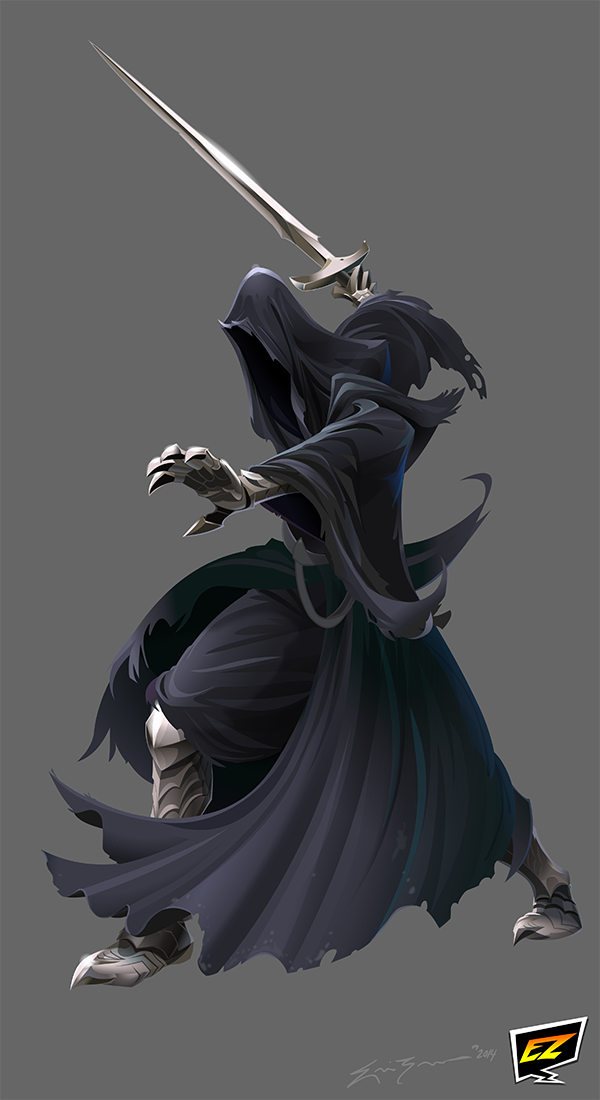 It seems this year, like the last is speeding along.  We've had many things to celebrate and look towards.  Our second born arrived in April and our first turned 3 last week.  Between sleep deprivation and trying to adapt to the new dynamics at home, my wife and I impulsively decided to make a Frozen themed card for our eldest.  She's very fond of Elsa and tends to identify with that character so that was a given.  With our combined efforts I'm quite happy with what we managed to produce in just two very groggy nights....  I contributed with the illustration/caricature and my wife put it altogether with the awesome paper craft you can see below. 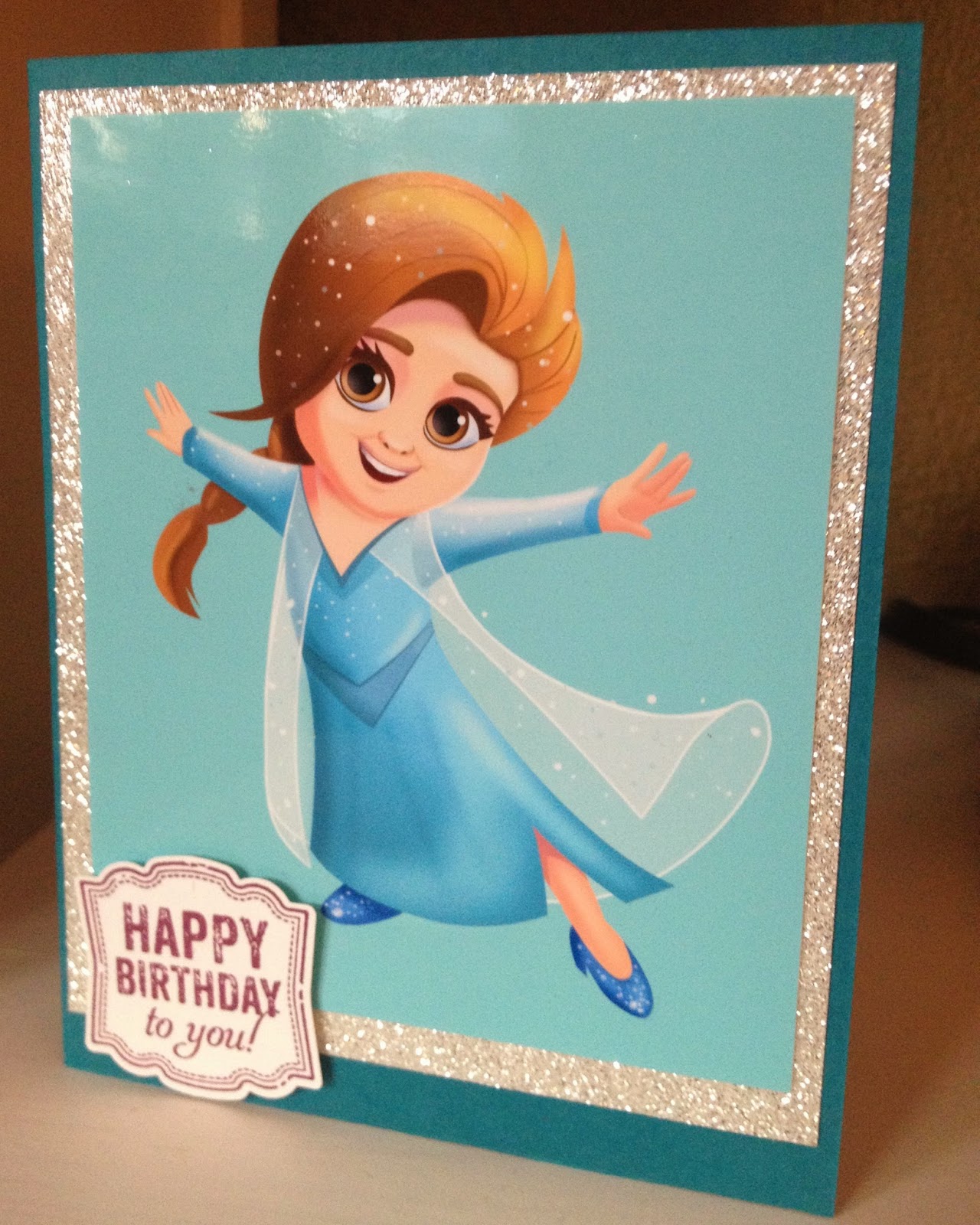 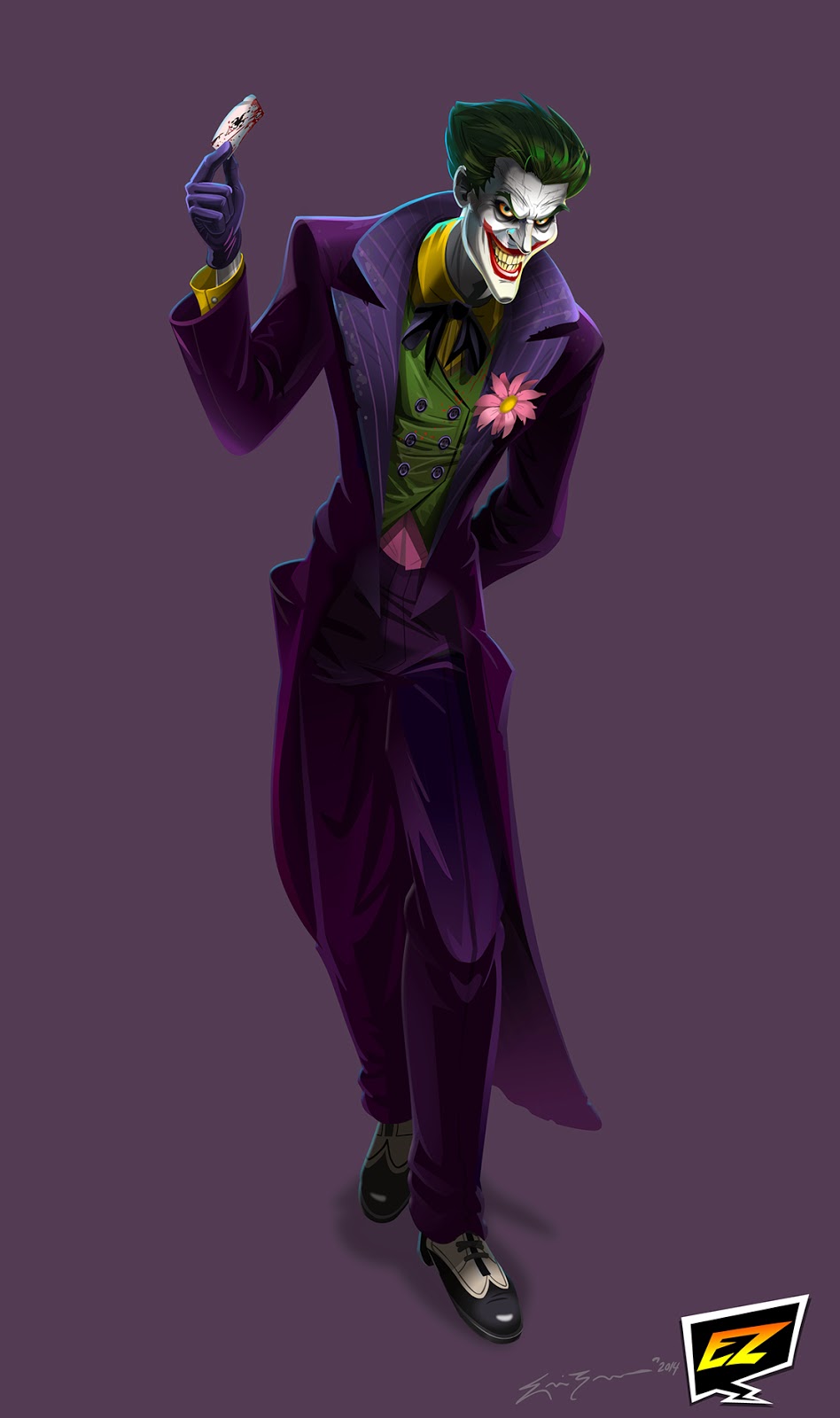 Anyhow here's my take on the notoriously maniacal character, incorporating aspects of all the Joker's I've found appealing.  I wish I could say how long this one took.  I'm hoping to add more characters from the Batman realm in the future when the time permits.  I made this image using Flash CS6.
Posted by Unknown at 9:18 PM 1 comment: